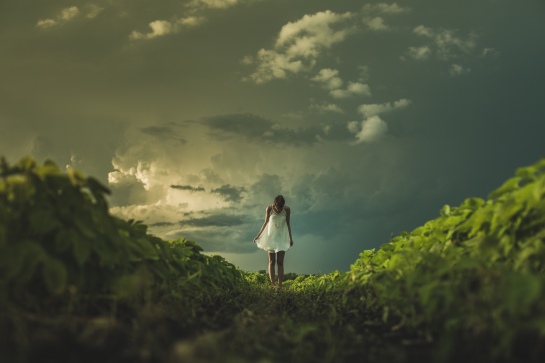 A couple came over our husbands were friends. Within the first hour his wife Judy defends my own little boy who I thought I was teaching by slapping his hands when he wouldn’t stop reaching.

I thought I was showing great discipline skill. She looked at me sternly which gave me a chill. Then said most directly there are much better ways of teaching your son. To hit him betrays boundaries of trust that cause him to fear. He might then hurt others or shut down and not hear.

I was shocked into silence she had put me on pause. But I later did research then took up her cause. But Judy was gone by the end of the week and had moved out of town before we could speak. I wanted to tell her how much she had meant to me and my family in the short time we spent.

I never could find her for thirty three years. But one day while searching I broke down in tears. There was her name my Judy had died. It’s too late to speak to my Angel and guide. But I knew now she knew in those moments so brave by speaking her truth my whole family was saved.